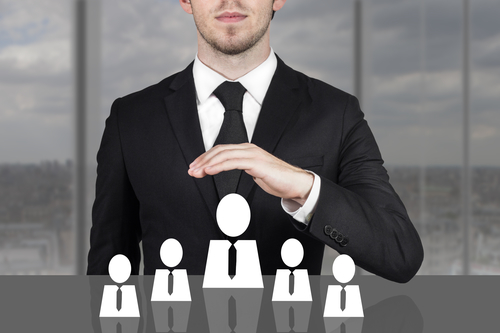 It must be noted that this section does not apply to every situation within the workplace as not every person who works is considered an employee or an employer. In order to make use of this section, the unfair labour practice must be between the employer and employee, and only an employee is entitled to make such a claim.