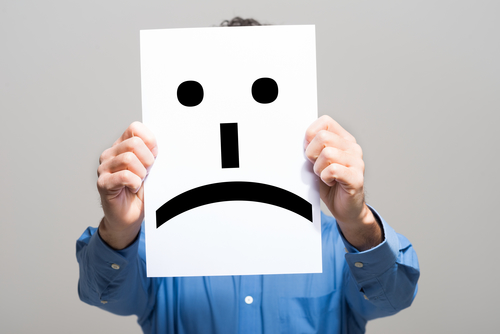 South Africa has extensive labour laws protecting the employee from unfair labour practices, including unfair dismissals. However, there is a general misunderstanding of what an “unfair dismissal” is, how to prove it and what can be done about it.

What is an unfair dismissal?

In cases where an employee claims that they were unfairly dismissed the employee has to prove that there was in fact a dismissal. The normal definition of a dismissal as the “termination of a contract of employment” does not capture the full concept of a dismissal in terms of South African legislation. In terms of the Section 186(1) of the Labour Relations Act, a dismissal includes:

As can be seen from the above, the concept of a dismissal in terms of legislation encompasses a multitude of different scenarios in which a contract of employment is terminated. Nevertheless, not all dismissals are unfair dismissals. The onus to prove that a dismissal is fair falls upon the employer.

What are the remedies for an employee that is unfairly dismissed?

The Labour Relations Act provides three possible remedies that may be awarded for an unfair dismissal. These are: