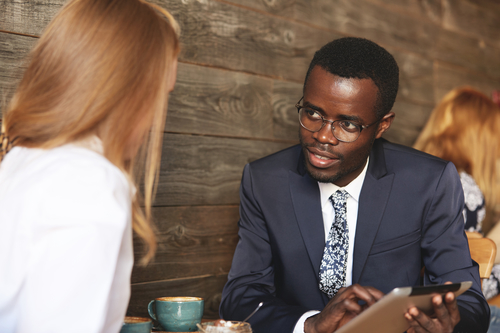 Entrepreneurs are often called the backbone of a Nation, and this is not without good reason. Entrepreneurs, whether it be a small business venture or a budding start-up, create jobs - almost out of thin air - and can stimulate investment. But running a small business in the big commercial world comes with various perils. In commercial disputes, start-ups are often vulnerable due to less financial resources to fight their claim and lack of experience dealing with commercial disputes.

First things first; what is a commercial dispute?

Dealing with a commercial dispute.

Commercial disputes come in an array of forms; and so, there is an array of ways they can be dealt with. This is good news, as they can often be resolved without having to go through the courts; this minimises the negative impact on your business and saves you time and money.

In South Africa a method of dealing with commercial disputes that is growing in popularity is through alternative dispute resolution; meaning mediation and arbitration. ADR is the cheaper and faster method of resolving commercial disputes, especially for start-ups and entrepreneurs. Parties must agree to the use of ADR. A good idea is to include an arbitration and mediation clause in contracts.

Mediation aims to form a consensus between the parties, which can be incorporated into a binding contract if the parties wish. Mediation is preferred if it is necessary to preserve the relationship between parties due to ongoing interests.

Not all matters can be referred to or resolved by ADR, such as liquidation. In such cases, the matters have to go through the Court. The exact process to be followed will depend on the type of commercial dispute. The principles of civil procedure will apply.

For more information or help with your dispute, contact us.