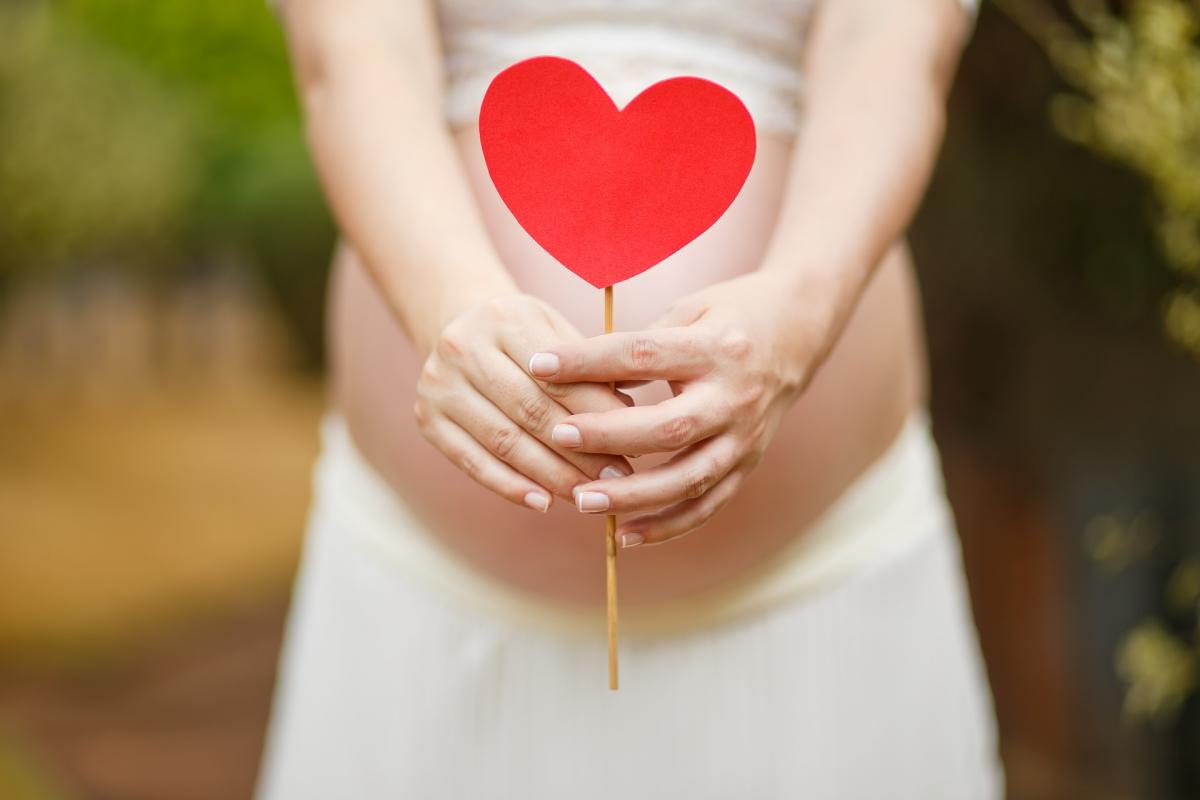 What is it and how does it work in South Africa?

Surrogacy is a term used for a woman who carries a baby on behalf of the future parents who may not be able to for various reasons.

Surrogacy in South Africa only became regulated in June 2007 when the Children’s Act, Act 38 of 2005 came into effect.

The prospective parents are referred to as the commissioning parents in the Act and in terms of Chapter 19 of the Act, for all the involved parties to be a part of a surrogacy agreement, such an agreement needs to be entered into in South Africa, in writing, with one of the commissioning parents as well as both the surrogate mother or her husband or partner must be resident in South Africa; the agreement must then be confirmed by the High Court.

There needs to be consent by the involved partner or spouse of the commissioning parent as well as that of the surrogate mother.

In terms of the confirmation by the High Court, amongst many other requirements, some of the pertinent requirements to mention are that the surrogate mother should not be using the surrogacy agreement as a means for income, and compensation of any kind is in fact contrary to the Act, the surrogate mother is required to have a documented history of at least one pregnancy and viable delivery and is also required to have a living child of her own.

Professional legal or medical services which assist in the process of a surrogate motherhood agreement are entitled to reasonable compensation therefore.

Choice on Termination of Pregnancy Act, Act 92 of 1996