Parties to a Customary Marriage 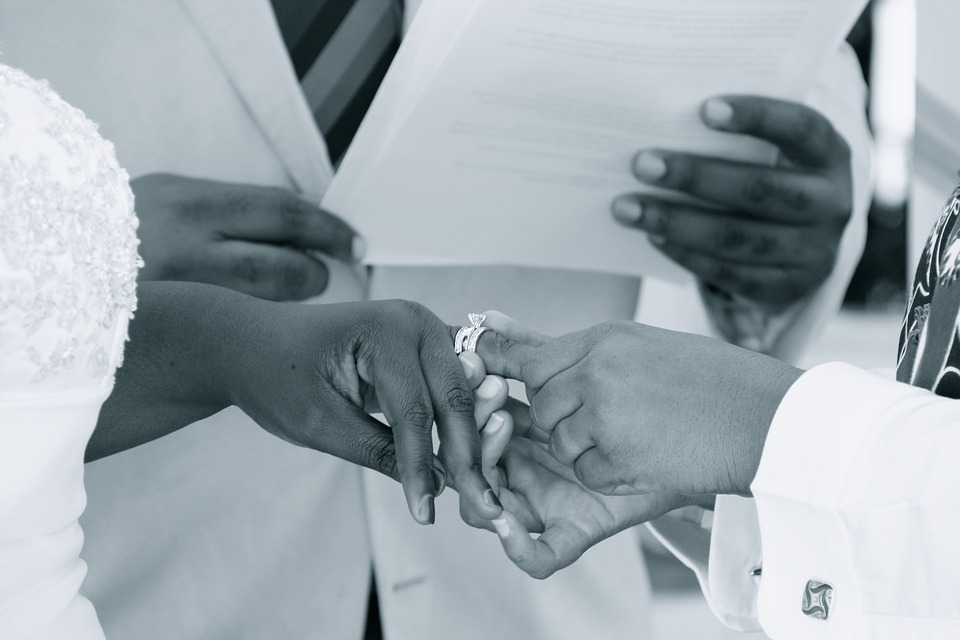 The Recognition of Customary Marriages Act 120 of 1998 recognises customary marriages which are concluded according to customs and traditions.

A customary marriage must be registered by the spouses within 3 months after the conclusion thereof, however, failure to do so does not invalidate the marriage.

Should a spouse in a customary marriage wish to enter into a further customary marriage an application should be made to the court to have the matrimonial property system adjusted to effect an equitable distribution of assets and to regulate the further marriages.

At Du Toits Attorneys and Mediators we can assist you with your matrimonial law questions and issues.

If you wish to come and see us about any issue you may need assistance with, feel free to contact us to arrange a consultation so we may assist with your matter.