Home » Blog » Legally Speaking – What Not To Post On Social Media.

Legally Speaking – What Not To Post On Social Media. 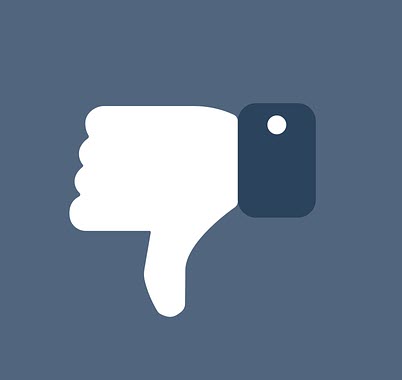 Recent developments in South African law have had us see the Cyber Crimes and Cyber Security Bill being signed into law as well as developments from the Prevention of Combating of Hate Crimes and Hate Speech Bill making harmful online messages a criminal offence.

1. Negative statements about your boss, colleagues or place of work.

It has transpired and be found fair in previous instances to dismiss or bring a lawsuit against employees who have made such statements on social media.

South African individuals have and are currently facing prosecution for making defamatory and racist remarks on social media, both whilst in South Africa out outside of the Republic. Historically individuals have been found guilty of the crime of crimen injuria and ordered her to pay R150 000 to charity.

It goes without saying that individuals should seriously consider what they post and what they share. I good rule of thumb to go with is that if you would not post a billboard with the information on it, then do no not post it on social media. Du Toits Attorneys prides itself in legal advice and assistance to the customer whenever it is required. If you have any legal questions, matters or require an attorney, contact us to assist you.