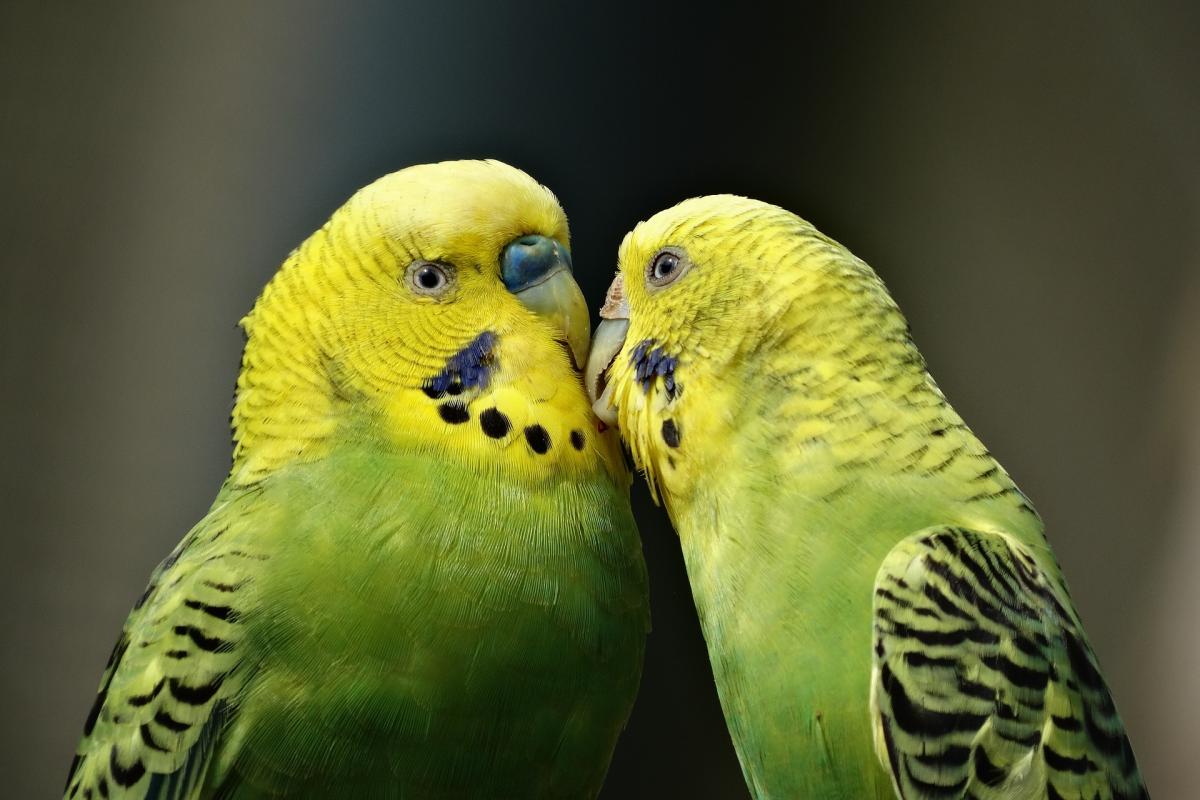 So what is a domestic partnership and what is intestate succession?

For the purposes of this article, a domestic partnership is when two heterosexual partners live together as if they are married yet are not and intestate succession is the legal rules pertaining to how an individual inherits when there is no living will in place.

In South Africa, there is a common misconception that two heterosexual individuals who live together (cohabitate) for a certain amount of time but are not married belong to a ‘common law marriage.’

Legally speaking, although there are certain rights afforded to cohabitating partners, they are not recognised as having a valid marital relationship.

In the case of Volks v Robinson, a partner in a heterosexual domestic partnership that continued for 16 years, contested the constitutionality of her inability to claim from her deceased partner’s estate in terms of the Maintenance of Surviving Spouses Act 27 of 1990.

In this matter, the Constitutional Court upheld the constitutionality of the Act, ruling that the fact that partners chose not to marry despite having the opportunity to do so, means that they specifically chose to exclude the institution of legal duties and obligations placed on spouses in a marriage. This then translated into the surviving spouse not being able to claim from her deceased spouse’s estate.

From the precedent set in this case it is clear that if heterosexual domestic partners choose not to marry, they will have no legal right to any benefit ‘uniquely attached’ to a marriage.

In a subsequent judgment in the case of Gory v Kolver, the same Court ruled that the words ‘or partner in a permanent same-sex life partnership in which the partners have undertaken reciprocal duties of support’ should be read in after the word ‘spouse’ in the Intestate Succession Act 81 of 1987. This translated into a partner in a same-sex life partnership to inherit in the same way as a surviving spouse that entered into a legally binding marriage; obviously in stark contrast to the same situation in a heterosexual domestic partnership.

At the point in which this judgement was granted, it was not possible for same-sex life partners to enter into a legally binding marriage in South Africa and as a result, this judgment was reasonable.

The Civil Union Act then came into force and allowed same-sex couples to legally enter into a marriage in South Africa and enjoy the benefits ‘uniquely attached’ to a marriage. The assumption would then be that a civil union would be regulated in the same matter as a heterosexual marriage was in the matter of Volks  v Robinson.

In the more recent case of Duplan v Loubser it was confirmed that same-sex couples who chose not to get married, do indeed still benefit from the rights afforded to them in the Gory v Kolver matter.

The legal profession as well as many other individuals all eagerly await the coming into operation of the Domestic Partnership Bill which was drafted almost a decade ago, to potentially address this inequality; however, until then, or until this state of affairs is legally challenged, the situation will remain as-is.

What does this mean for me?

If you are currently living in a domestic partnership, education as to your rights, whether in a heterosexual or same-sex relationship is paramount. Understanding how the current status quo affects you is important, and if you are concerned, finding out from your attorney how best to proceed with the protection of your rights is the advisable thing to do.

In principle, the right to inherit intestate is no longer a benefit that is ‘uniquely attached to marriage’ and legal intervention will be needed to address the status quo.

Maintenance of Surviving Spouses Act 27 of 1990.